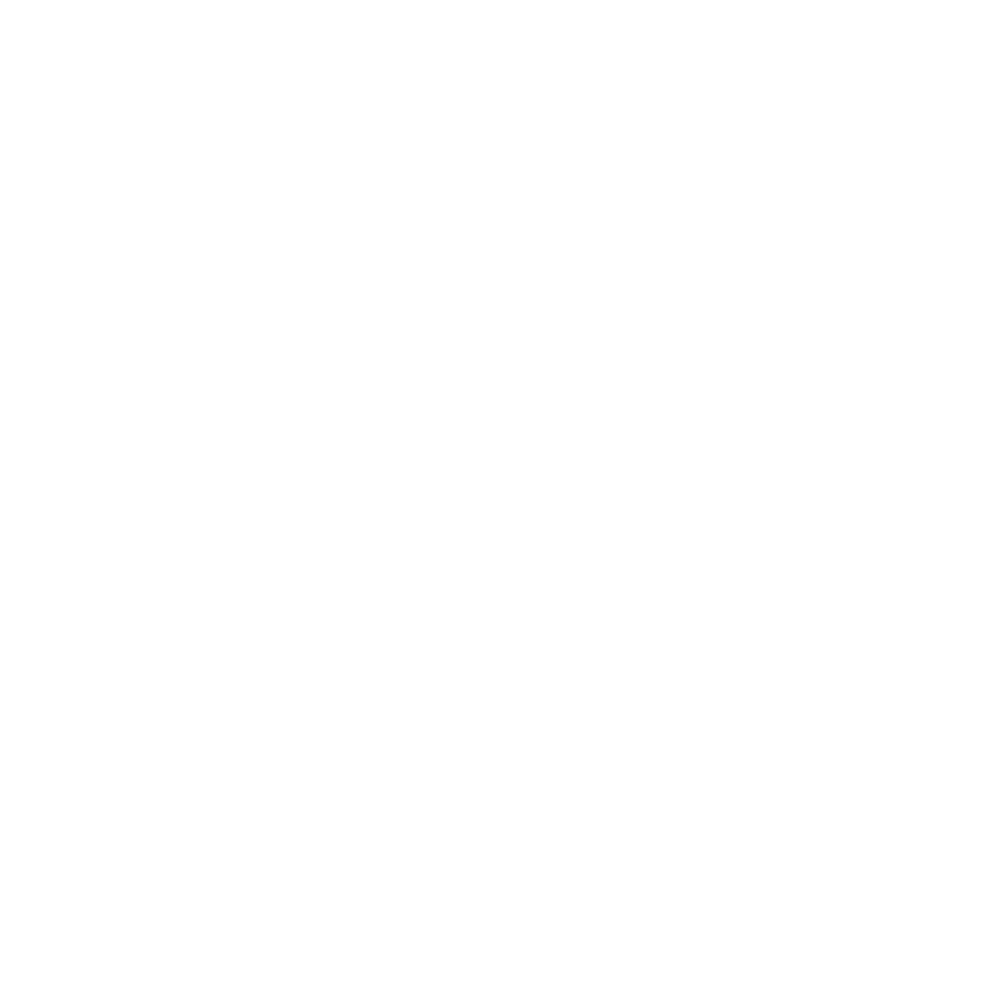 ABOUT THE FLIGHT SIMULATOR

The story of this DC-3

The DC-3 aircraft: A true hero

The Douglas DC-3 played a major role in aviation history. Troops and vital equipment were transported during World War 2 to set Europe free. Food & medicine were thrown out of her doors to feed and cure the hungry and ill.

The DC-3 (C47) aircraft is one of the most beloved vintage airplanes in the world. Still as to this date there are approximately 250 DC-3 flying passengers and cargo throughout the world.

This specific DC-3, the F-BAIF was built in Oklahoma USA in 1944. During her life she was used by the United States Air Force, the French Air Force and Air France. Her active flying life ended in 1978.

For the complete story we recommend that you read ‘Broken Dreams’ by Suzanne van Leendert and Barry McCabe and see the documentary on DVD. The book and DVD are available at the Dakotasim. If you would like to order them just send an email to harry@dakotasim.com with your details and phone number.

Training on any aircraft is and always has been important. but On any aircraft this old with expensive maintenance and operating cost, a flight simulator is a more than welcome training tool.

MPS has build this DC-3 flight simulator in order to contribute to the flight safety and wellbeing of the crew, passengers and these amazing aircraft.

Using a real scavenged DC-3 cockpit, MPS build this DC-3 flight simulator from scratch. There were no existing flight models, or any electronical parts. All flight controls and instruments were rebuild and connected to electronics. Original parts have been used.

The Flight Model of our DC-3 flight simulator

The flight model of the simulator has been developed based on data from  NASA, Boeing and the Dutch Dakota Association (DDA). The DDA is and has been an active DC-3 operator since 1983. The DDA made their DC-3 aircraft available, in order to obtain the missing crucial flight data, sounds and flight procedures. Active flying DC-3 pilots quality check the simulator to ensure the quality. 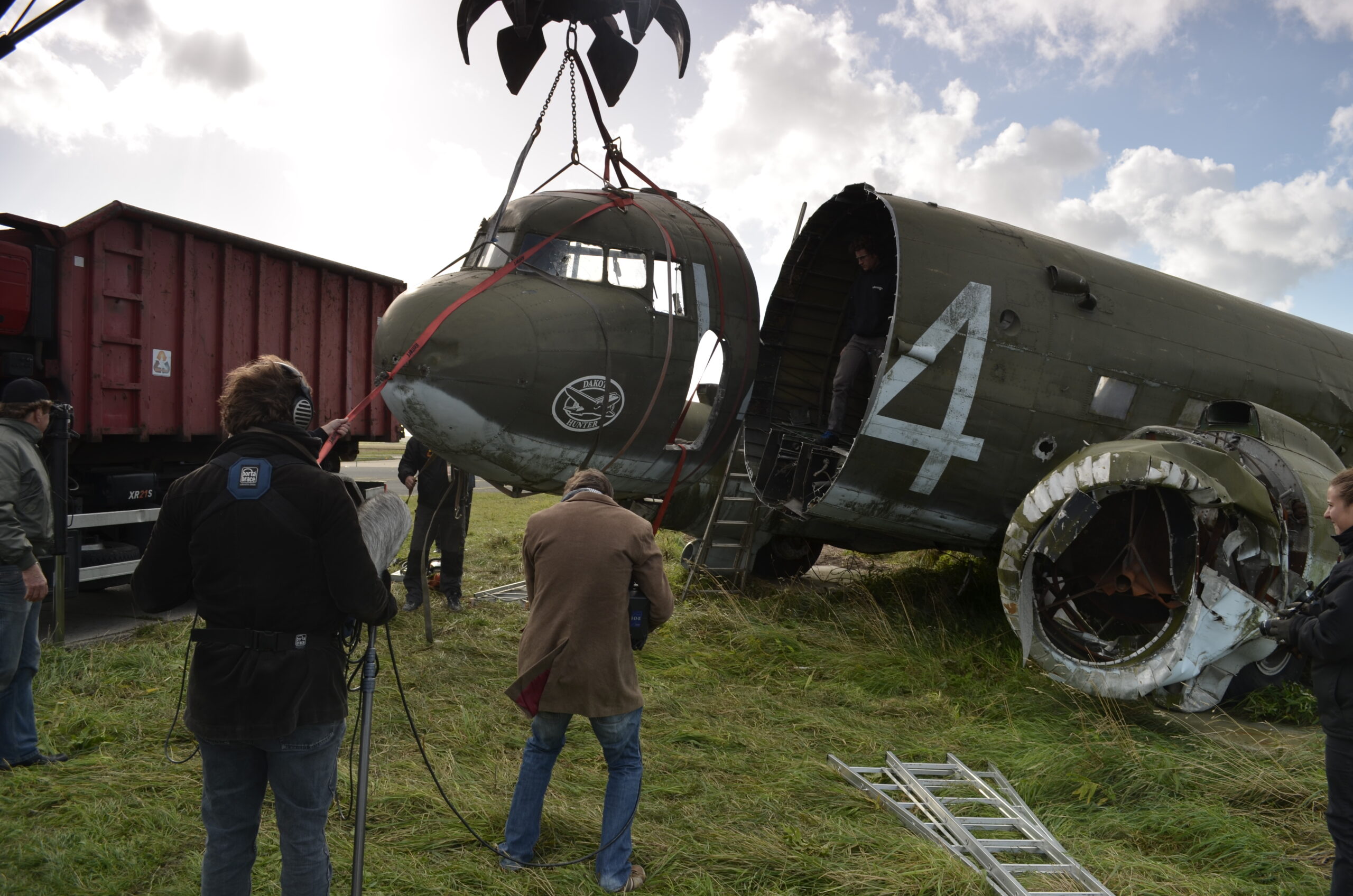 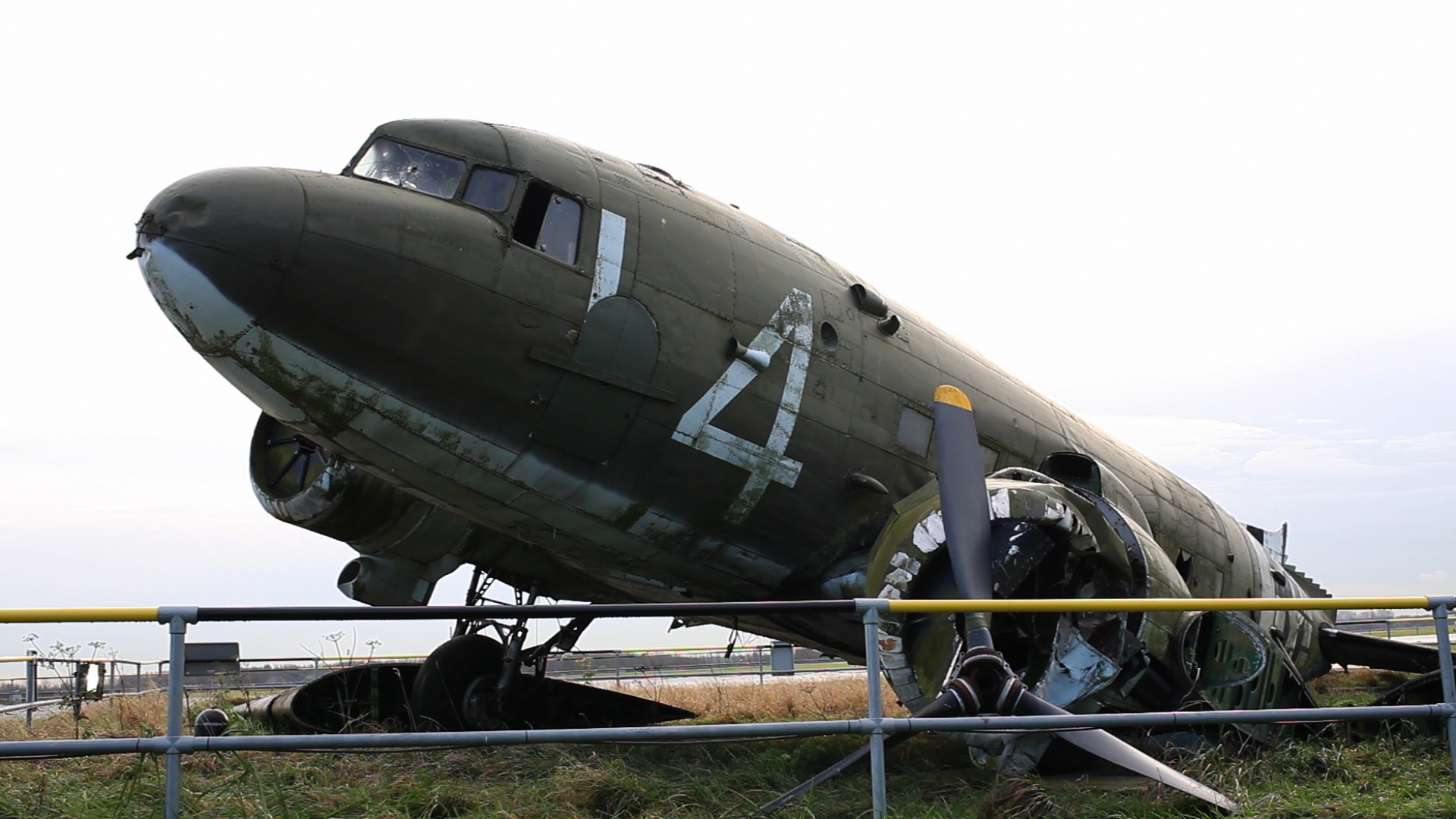 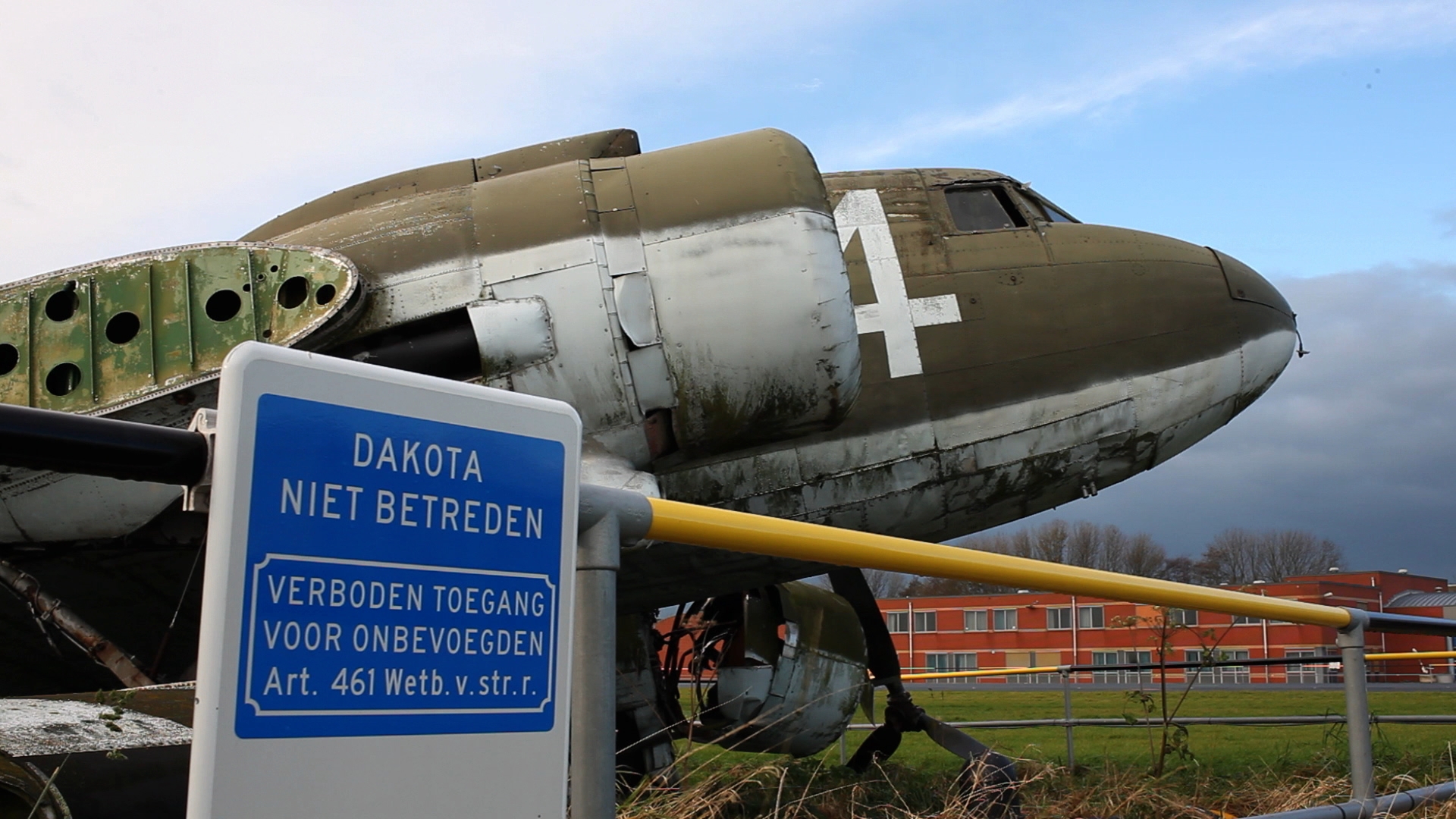 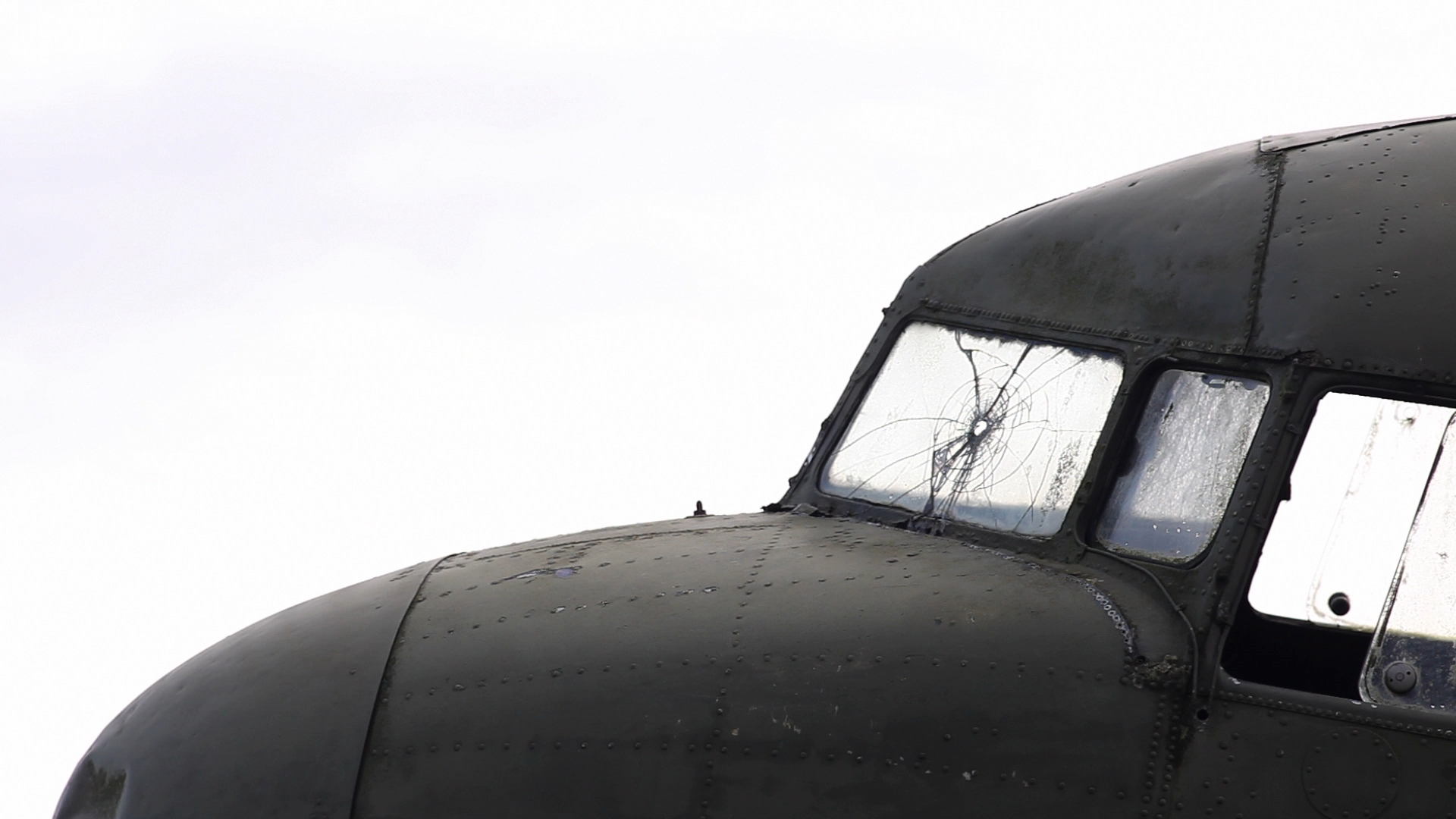 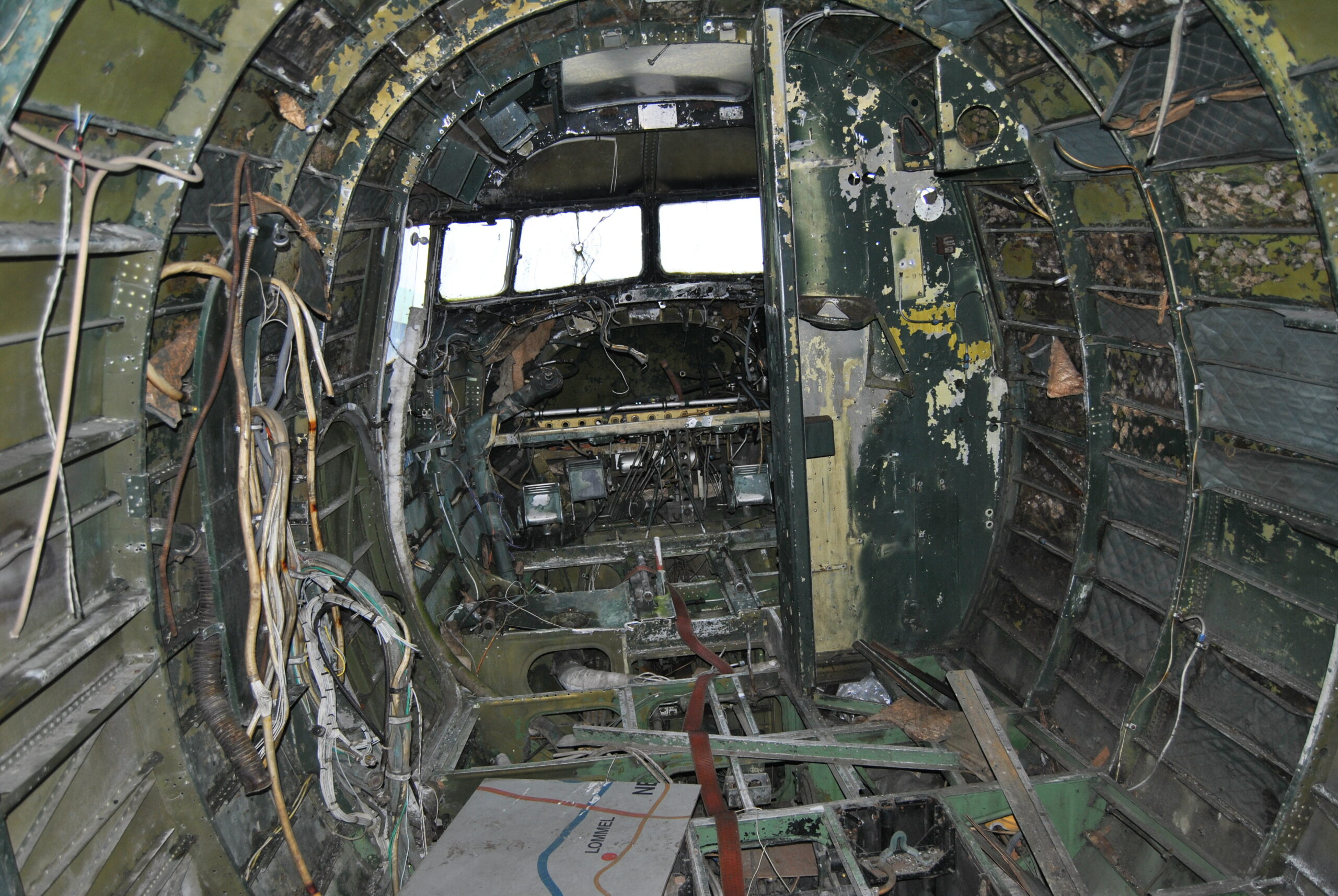 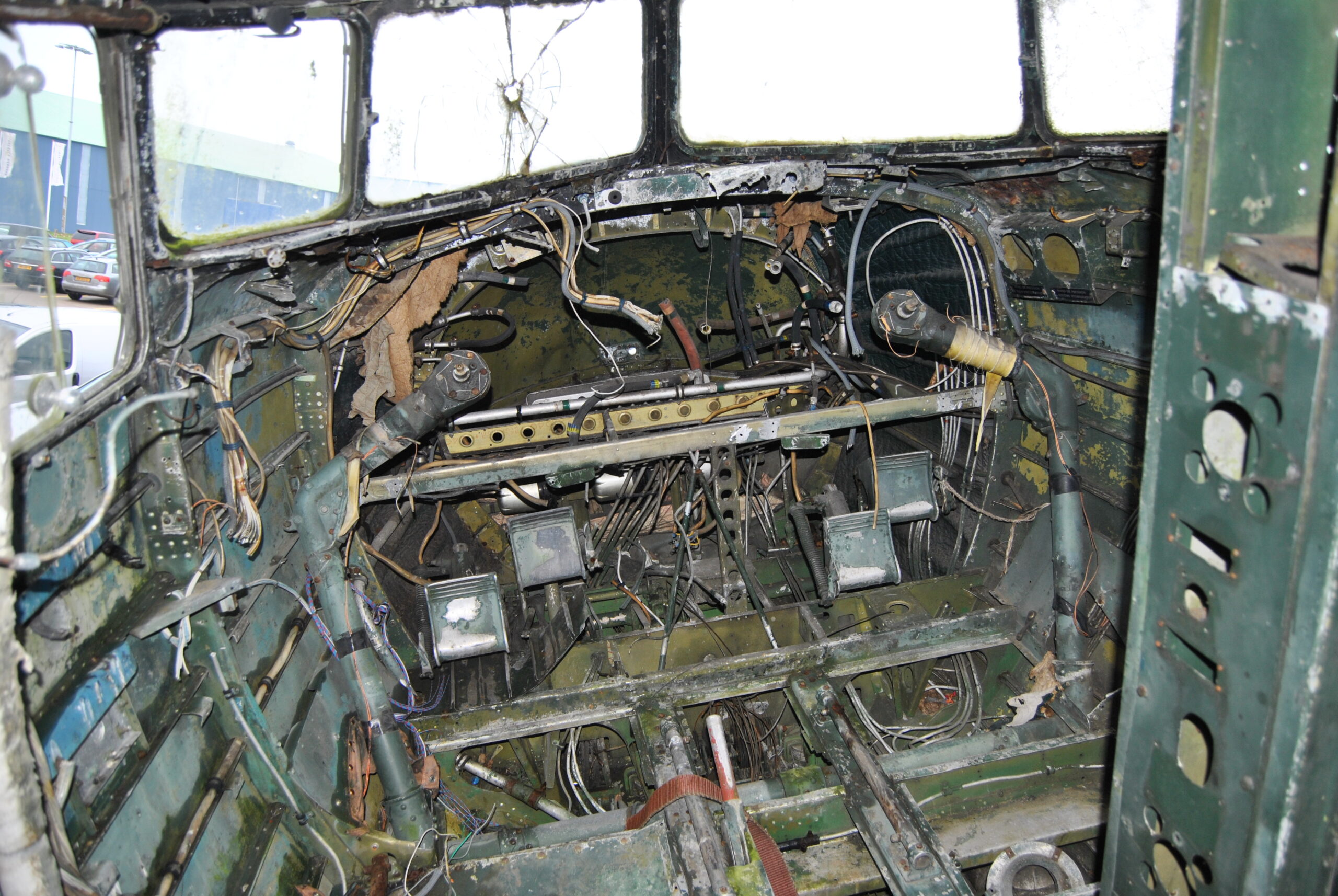 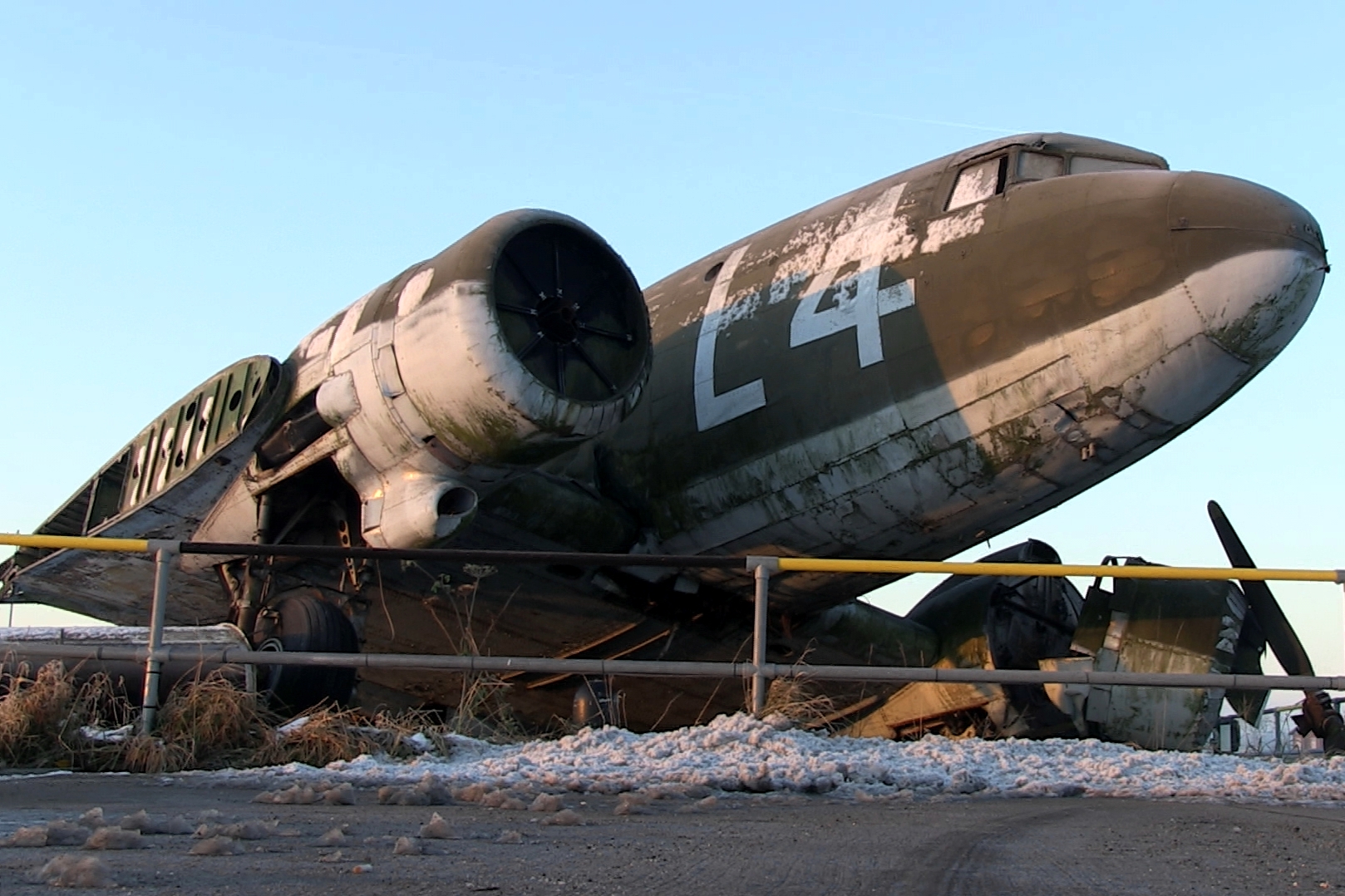 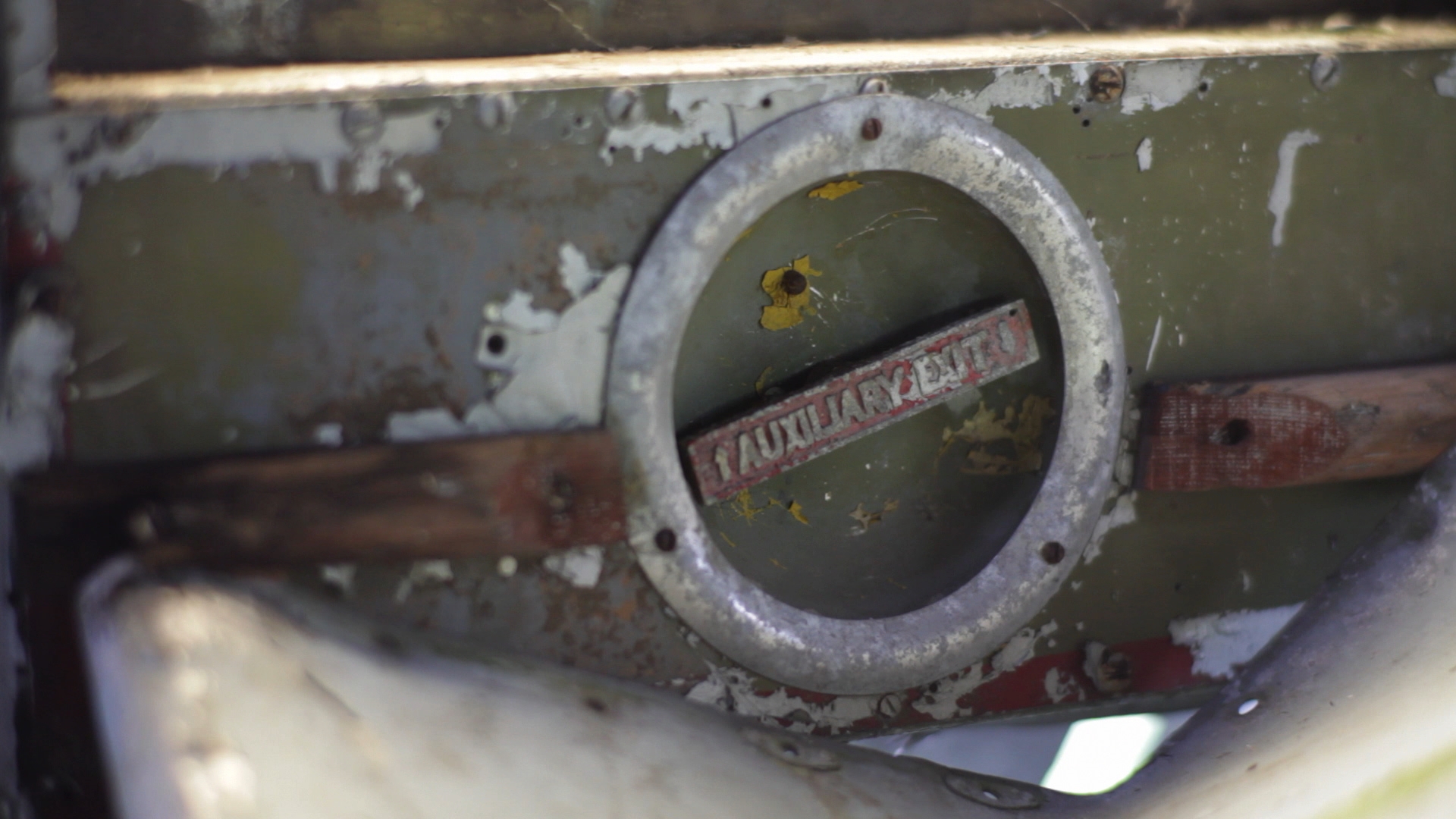 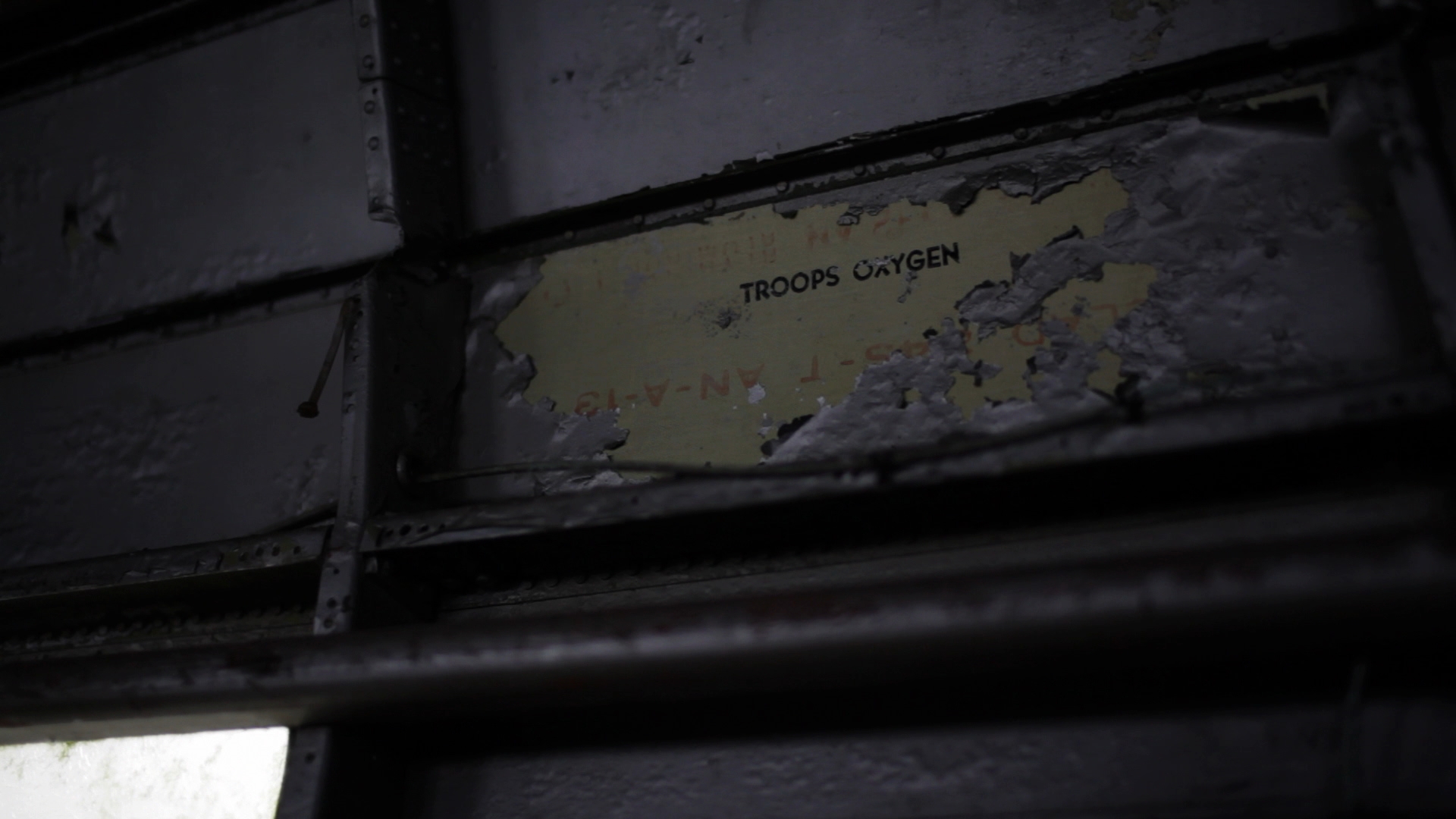 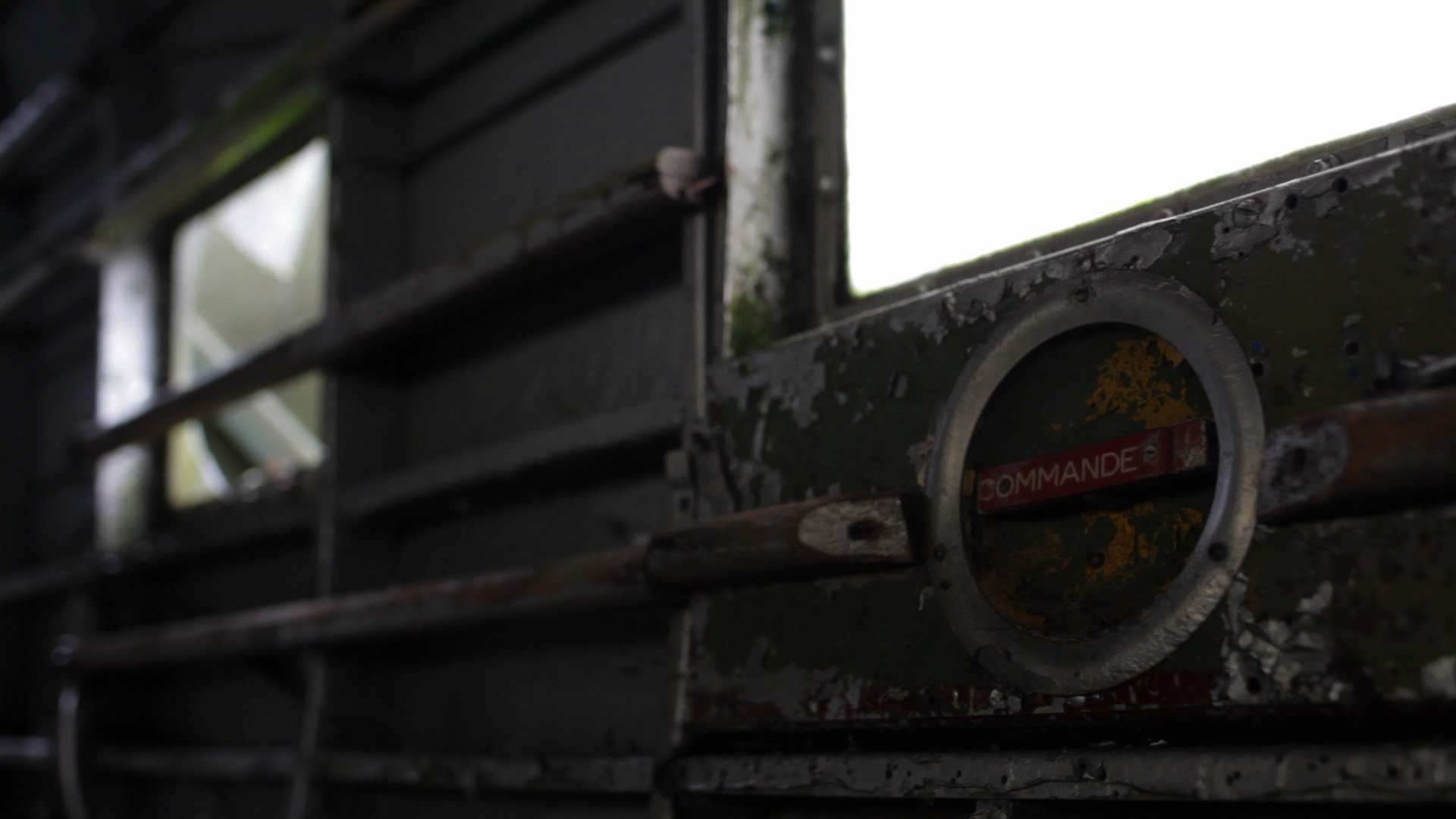 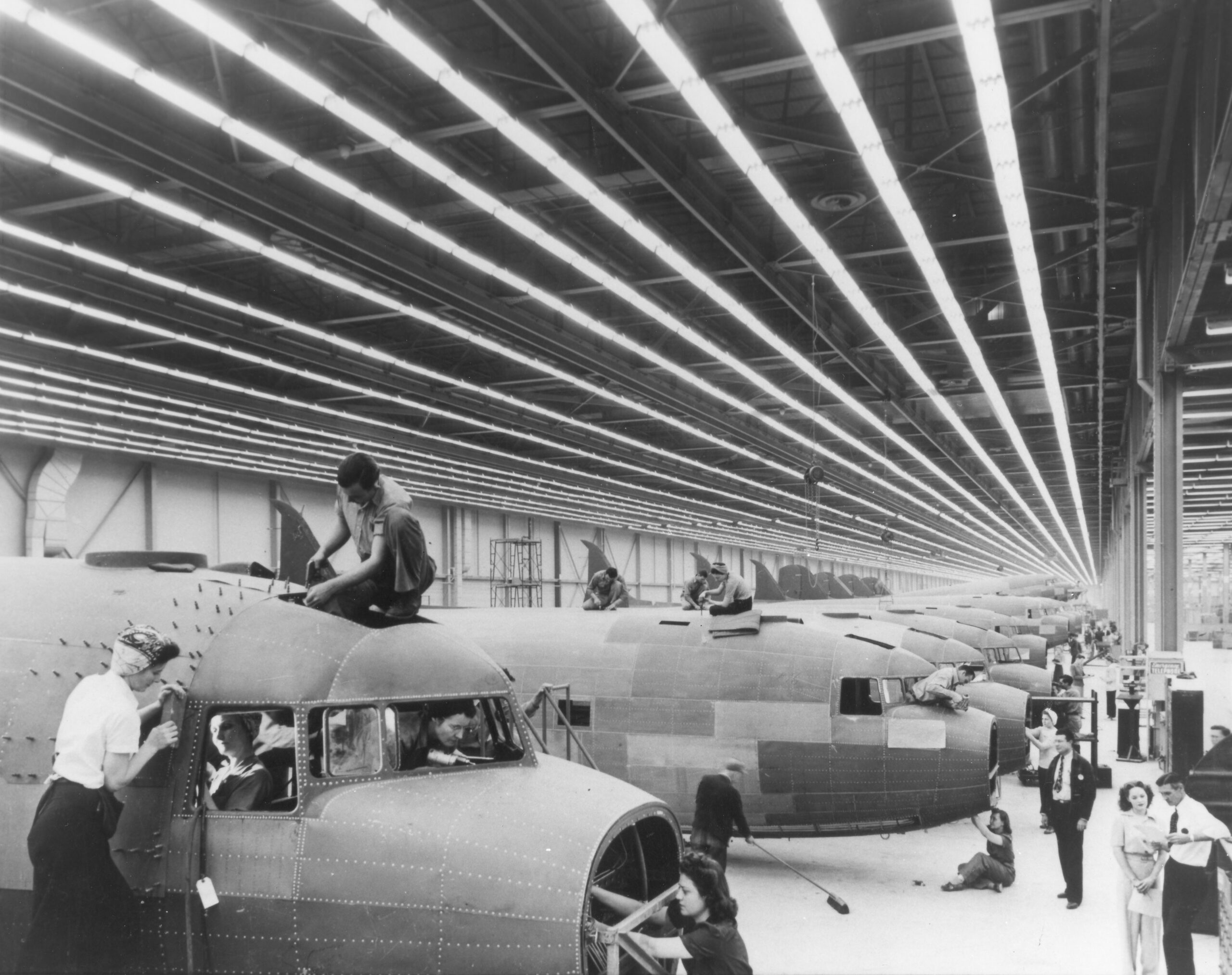 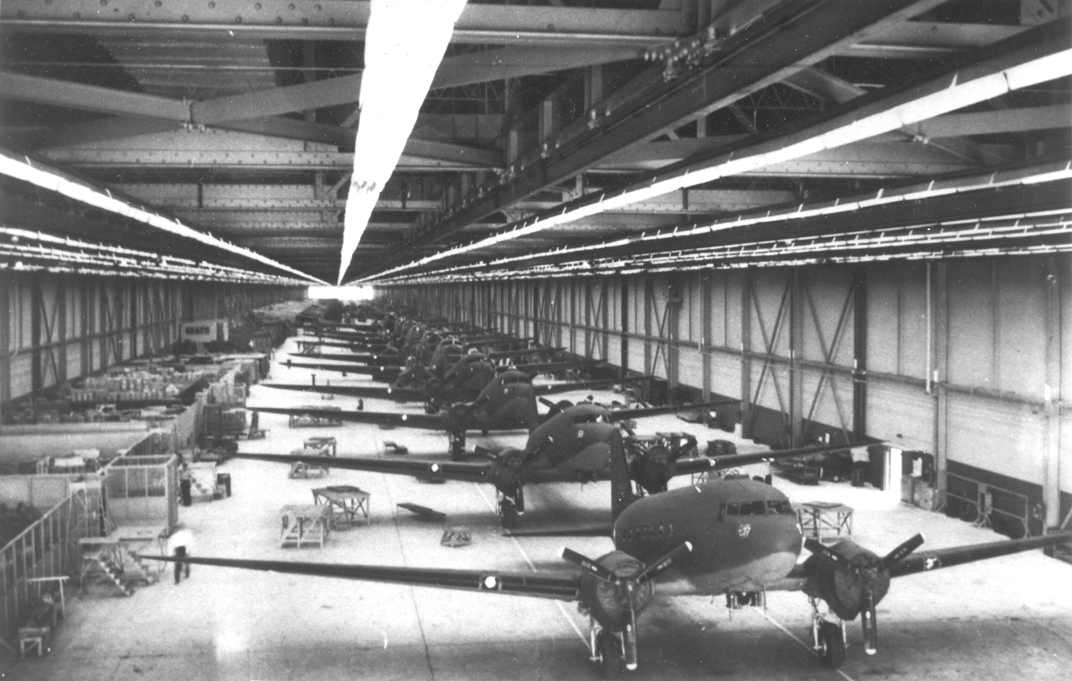 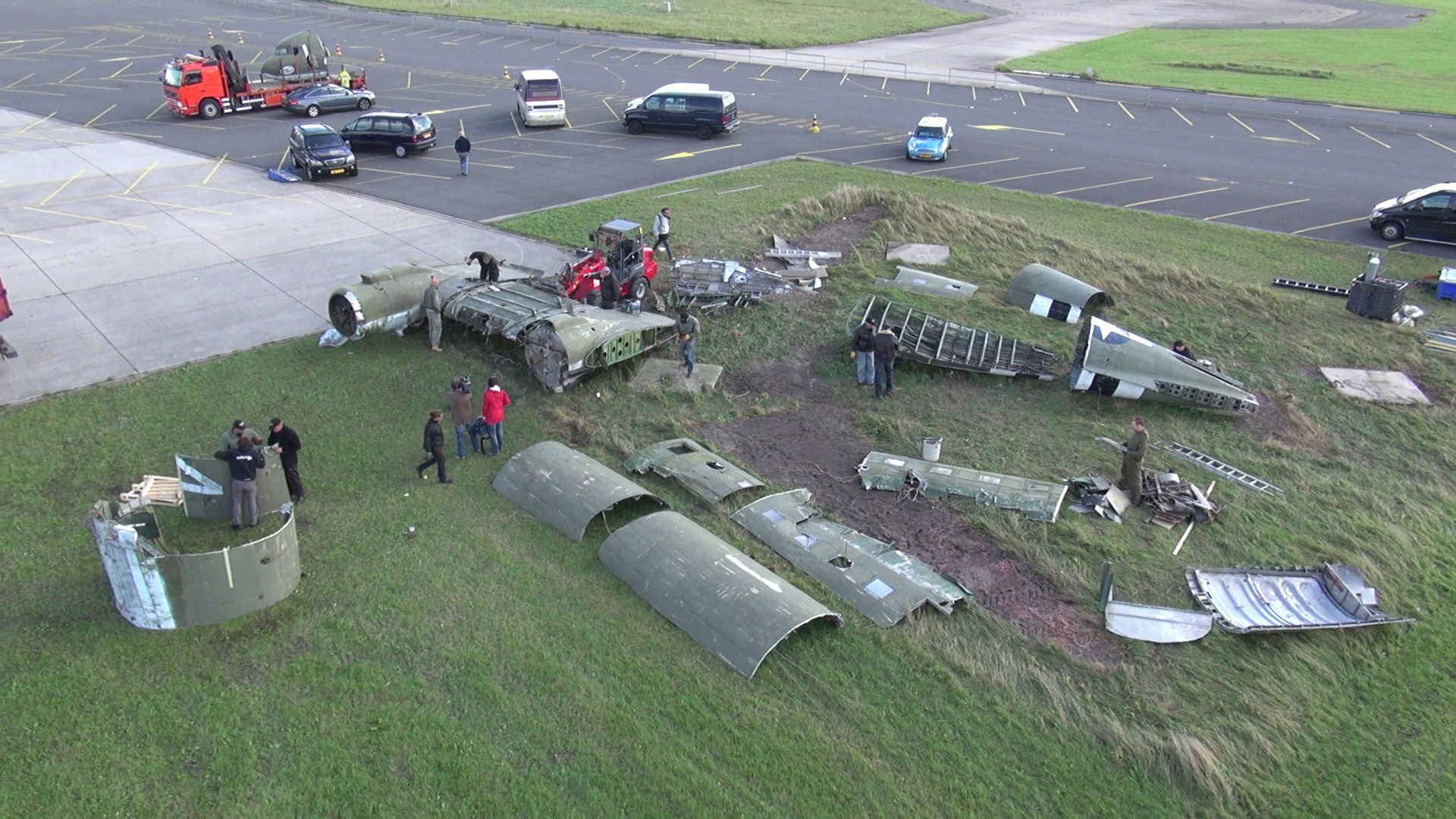